What are the things to consider while testing your website?

Can anyone please suggest me what are the things to consider while testing your website.

Website testing sounds simple, yet is complex, based on the nature of the website. Testing a single webpage is simple and can be done manually. But with the nature of web applications becoming complex day by day

, especially in the current age of robust, dynamic single page applications that are developed using Angular or React, the complexity of testing is also increasing.

As website testers we are bound to make mistakes, after all we are only human! The pressure of working under Agile environment for coping up with fast-paced delivery for go to market launch. There have been some common areas that we end up forgetting as we test a website or a web application. Today, I am going to share some key notes to avoid mistakes in website testing. These notes would help you ensure a robust delivery irrespective of whether you are testing the web application manually or in an automated environment. Without further ado, let’s get started.

1. You Forget To Test Accessibility

Imagine you are launching a website that targets the audience in China. For a large demographic region like China, where the population is more than 1.38 billion, even if 4% people are physically challenged and have trouble going through your site using a screen reader or any other device, that means, your site loses almost 50 million audience.

Moreover, to get ranking in the search engine results, Google demands that your website must abide by WCAG guidelines that state that a site should be accessible by everyone, especially by people who are disabled. Hence, this is something that you must not forget and pay special attention to, while the testing phase of your website or webapp is executed.

2. Is Your Stage Environment Perfectly Configured?

One of the common challenges of website automated testing, which you may have come across, would have been around a scenario where the script shows some error, but the system is working as expected. The reverse scenario also happens when the system does not work perfectly as per requirements, but the script does not show any errors. This issues mostly happen due to an unstable build, inaccurate database or if the settings of the test environment are not appropriate. Not verifying all the configuration details before testing into stage environment is a very common mistake for website testing. Being a tester, you should never forget to check all the configurations and settings before executing the automation script.

3. Did You Chalk Out Everything According to the Deadline 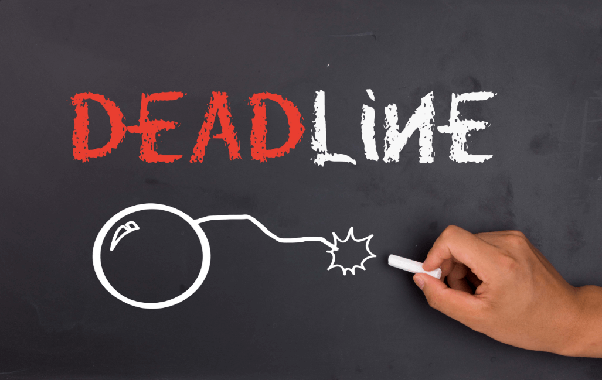 Once I worked in a project that involved us creating a cross browser compatible web application. Agile methodology was not that popular at that time. While the development team was doing their work, the testing team, instead of going through the business documents and figuring out a plan for starting and executing the test cases, waited for the developers to complete their work. Development team took a little more time than anticipated but they completed their part. However, that delay caused a lot of stress among the testing team, the testers were in a rush since a huge load of work came on their shoulder all of a sudden.

To avoid such mistakes in website testing , it’s better to chalk out a plan earlier, so that once the development is done, without any waste of time, testing begins immediately. The shift left testing approach came into the application with the intent of minimizing the time required for testing by implementing a methodology where writing the test cases begins even before development starts.

4. You Forget About Selenium’s Limited Reporting

You may be using Selenium WebDriver for automated testing of your dynamic website. Before testing, you should remember that being an open source tool Selenium has certain limitations. While executing the test cases, Selenium does not support a lot while working on its own. It is better to integrate Selenium with a third party tool like LambdaTest which helps the tester to capture screenshots and share the bug reports through its inbuilt integration tools. Moreover, you can also generate a customized report where you will find the detailed error reports, pass-fail count, execution time etc. What is even better, you can now run automated tests using LambdaTest on your browser using their scalable online Selenium grid that will cut down your build time a lot.

5. Slipping Out On Hyperlinks

Hyperlinks are crucial for an efficient user journey on a website. However, under the pressure of agile SDLC, I have observed a common website testing mistake where the testing team is so focused on functional testing that they forget to monitor whether all the hyperlinks are relevant or not? As a tester, don’t forget to go through the business requirements and check whether all the desired hyperlinks are working properly or not. Also, do remember to check via browser compatibility testing. Often it has been observed that “a href” works in one browser and does not work in another, especially if the browser is a lower version of IE.

6. Missing Out On Cross Browser Testing

Cross browser testing is one of the most important facts which a tester must check but often forgets while website testing. Nowadays apart from the major browsers, almost hundreds of different browsers and their versions are used worldwide. And the usage ratio varies depending on the demographics, age group as well as the device used. Due to lack of time testers often pass cross browser testing by running a test across Chrome, Firefox, IE, and Safari. But chances are there that your website may fail in Opera or Yandex browser. It is better to get a browser usage share and prepare a cross browser testing matrix. LambdaTest can help you avoid such mistakes in website testing by allowing you to perform cross browser testing of a website on 2000+ browsers and their versions, hosted by VMs hosted through their cloud servers. 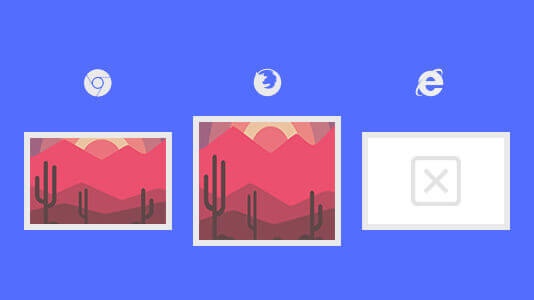 7. You Forget About Responsiveness Across Various Devices

Responsiveness is another important testing criteria, yet often overlooked by testers. When a website is developed using frameworks like Bootstrap, the standard media queries included in the libraries ensure that it runs in all kinds of devices without any horizontal scrollbar or other display issues. However, there are more than hundreds of devices, including desktop, laptops and handhelds, each with their own resolutions. There is no way to guess which device the user may use to access the website you are testing. Don’t make this mistake in website testing. LambdaTest offers a feature of responsive testing for you to test your RWD(Responsive Web Design) on 44 desktop and mobile devices in a single test session.

If your site is required to be SEO optimized, it must load faster on the browser. Google considers loading speed in its SEO algorithm. And this is one thing which testers forget while website testing. Check the loading speed of the site on all browsers under normal network connectivity. If it is too slow, forward the issue to the developer. The reason may be large-sized CSS or JS files, or some unnecessary libraries which were included but not used later on. Get it fixed before starting the next testing phase. If the site is slow, it won’t get displayed among the top results in the search engine, which means bad news for both the organization as well as the development and testing team. You can test the speed of a webpage using Google PageSpeed Insights.

9. Not Bringing The Appropriate Candidates For Usability Testing

Testers often depend on the records for creating automated scripts while using web automation tools like Selenium Webdriver. Testers forget while website testing that record features are an option to generate a script that acts as a framework or skeleton. They are not the final stages while creating a script. In order to execute automation testing effectively, you must customize the auto-generated script. Instead of using records, you can customize the script by adding validation checkpoints, data parameterization and also modularize the script in a way that multiple testers can work on it at a certain point of time. Read our blog on Scripting testing vs Record and Replay testing to clear out any ambiguity.

A website may often face some downtime. This may be because of routine maintenance or else some server or backend issue. Whenever a user tries to access a site that is down, the “Error 404 Site cannot be displayed” page gets displayed to the user. Recently I came across the 404 pages of Pixar, which uses the character ‘Sadness’ from the 2015 Oscar winner “Inside Out”. 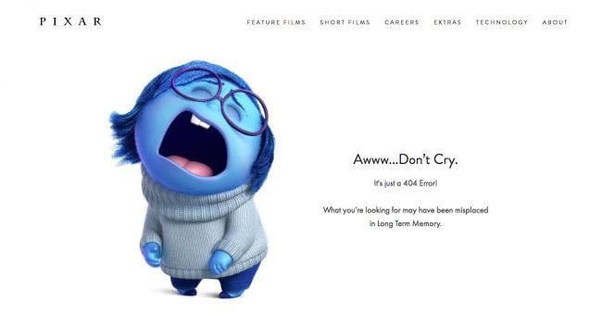 It is the designer’s duty to brilliantly design a 404 page which ensures that the user will keep on guessing how excellent the actual site can be once its up. In fact, the requirement of most new sites demands a customized 404 page as well. As a tester, check if the 404 error page is displaying the customized one or the general blank page. As a tester, you need to commit for a thorough validation of 404 errors to avoid any mistake in website testing.

Alex Walker
10 1
Revisions Report
107 Views
1 Answer
one month ago
Similar posts
What are the things to consider before selecting the best automation testing tool?
What are the best practices and checklist to follow while reviewing your code?
Close