Why do you need to care about automated functional testing in 2020?

Can anyone please give me some valueable tips on why one needs to care about automated functional testing in 2020. 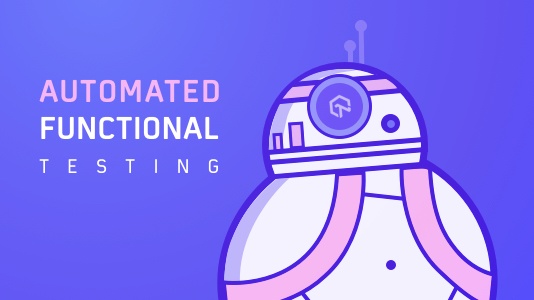 What is Functional Testing?

Now, for instance we will consider some test factors to keep in mind while performing functional testing with example cases mentioned above.

Role of Automated Functional Testing in 2019

As Functional testing involves verification of the functionalities implemented in the product, the test team has to make sure that every ‘feature’ is tested. This also includes covering error scenarios and boundary conditions. Manual testing has its own set of limitations since you may need a bigger test team if your product has a huge number of features. This will increase the overall expenses. You may not be able to achieve best ‘test coverage’ if you only use manual testing and your QA might reject your product if it does not meet the necessary ‘coverage guidelines’.

Automated Functional testing can come in handy in scenarios where your project is under extremely tight deadlines. It improves the overall productivity of the employees since they are engaged in more ‘interesting work’ and the organization can save time & cost.